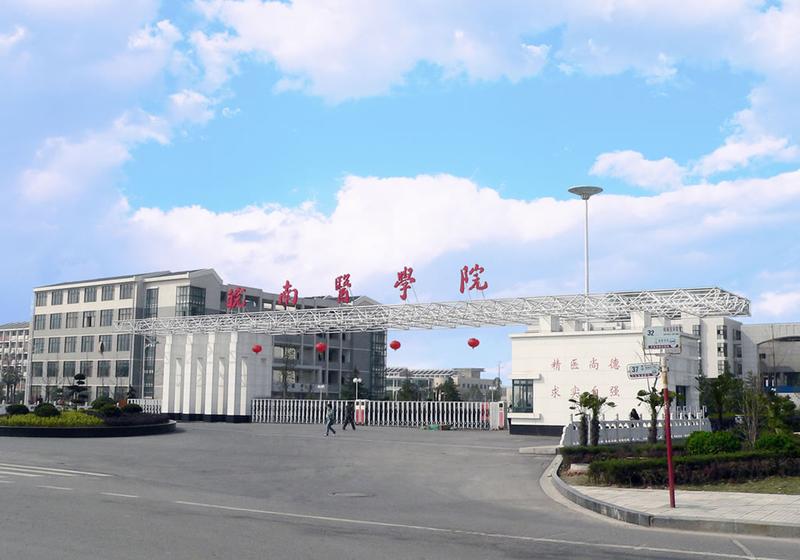 Anhui Medical University is a key national university MBBS studying in Europein Hefei, Anhui province, China. Anhui Medical University（AMU） is one of the oldest educational institutions, which is located in the east of central China and honored as “the city with State Innovation of Science and Technology”. Around the two campuses are some of the renowned universities and institutions, such as University of Science and Technology of China(USTC), Hefei Institutes of Physical Sciences of China Academy of Science (CASHIPS), and Hefei. AMU, formerly Shanghai Southeast Medical College, was founded in Shanghai by a group of overseas students with M.D degree who returned from Japan in 1926. The idea of those pioneers was to create a medical university to save Chinese people suffering from diseases in the hard time. Health Management, Pharmacology, Dentistry, and Nursing, among those eight subjects have been qualified to offer Ph.D. degree. The University consists of eight faculties, totally, 17 000 enrolled students, in which Medical Faculty predominates with over 6,000 students including clinical medicine, laboratory medicine, psychology, anesthesia, and medical imaging, etc.