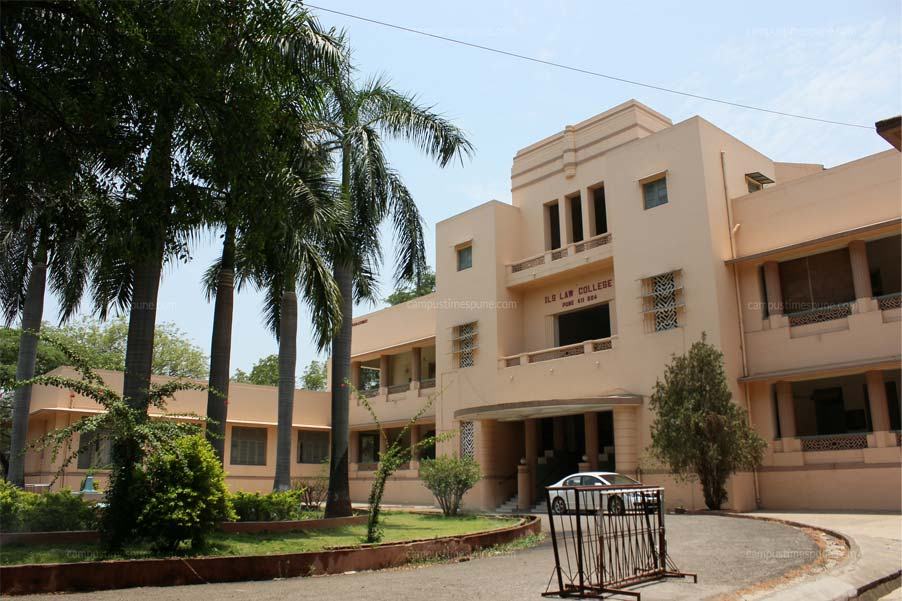 Founded on June 20th, 1924 as the Law College, Poona when the University of Bombay gave its sanction for a college of law in Poona.

Graded A+ by National Assessment and Accreditation Council (NAAC), Bangalore, in 2004.
Ranked 1st amongst the Top Ten Law Colleges in the country by the India Today, ORG-MARG poll survey in 2005, and by the ‘Week’ in 2006.

Spread over a 154 acres campus in the heart of the city of Pune.

A library rated one amongst the best in India, with over 59073 books and bound volumes of periodicals along with national and international, journals and magazines.

A boys’ hostel with a capacity of over 190 male students.

An enormous range of student clubs and societies, particularly the Mooting, Debate, and Drama societies, besides the sports, trekking and other extracurricular clubs.

Funded by the Ford Foundation, USA during 1996-2000 to sustain our tradition of innovation in teaching techniques and methods of learning.

International Collaboration between the VU University, Amsterdam, Netherlands and ILS, comprising of Ph.D. programs and setting up of Law and Policy Action Lab at ILS Launched in December 2012.

Selected by Government of India as one of the Premier Institutions eligible for Central Sector Scholarship Scheme of Top Class Education for Scheduled Tribe (ST) and Scheduled Caste (SC).

Law, according to us, is not an activity of the State, but part of our life. There is no activity of human life with which law is not concerned. Law is the foundation of the universe and everything is centered in law. This belief is expressed in our motto “DHARMA SARV PRATISHTHAM” (Everything is centered in law).Guided by this philosophy, ILS has nurtured its own educational culture.

Situated at the foot of the Law College Hill, ILS flourishes with a lush green campus of 154 acres with a lovely hill, birds, and trees creating a treasured pollution free ambiance.