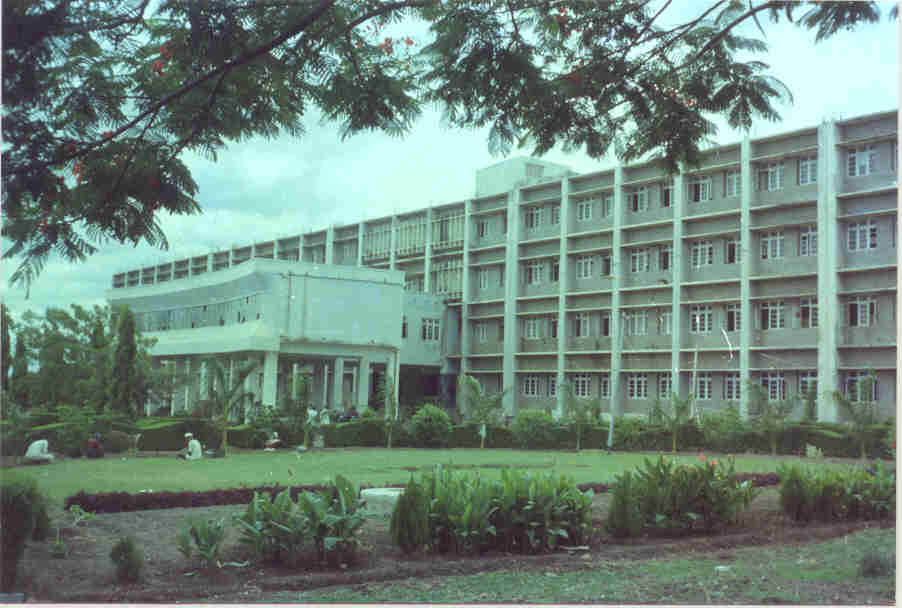 The Government of Karnataka had decided to establish a Medical College at Bellary instead of Gulbarga. Hyderabad Karnataka Education Society under the leadership of Sri Mahadevappa Rampure started a Medical College in Private sector in 1963. Sri S. Nijalingappa, the then Chief Minister, Govt. of Karnataka, Sri. Veerendra Patil and Dr. D. C. Pavate helped in establishing the Medical college.

Medical College was started in 1963 with mission to bring out quality doctors by imparting quality education to meet the present and changing expectation of the people and improving the health status of the people of this region by offering health care and providing optimum training facilities for Medical students.

Initially clinical training was given in the Govt. District Hospital (Present District Health Office) on the Main road, which was having a very small space. Looking at the needs of the college & due to keen interest shown by the then PWD minister Sri. Veerendra Patil, Government started the construction of a 850 bedded hospital on Sedam road.

The hospital was ready in January 1967. The clinical training was shifted to the present District General Hospital.