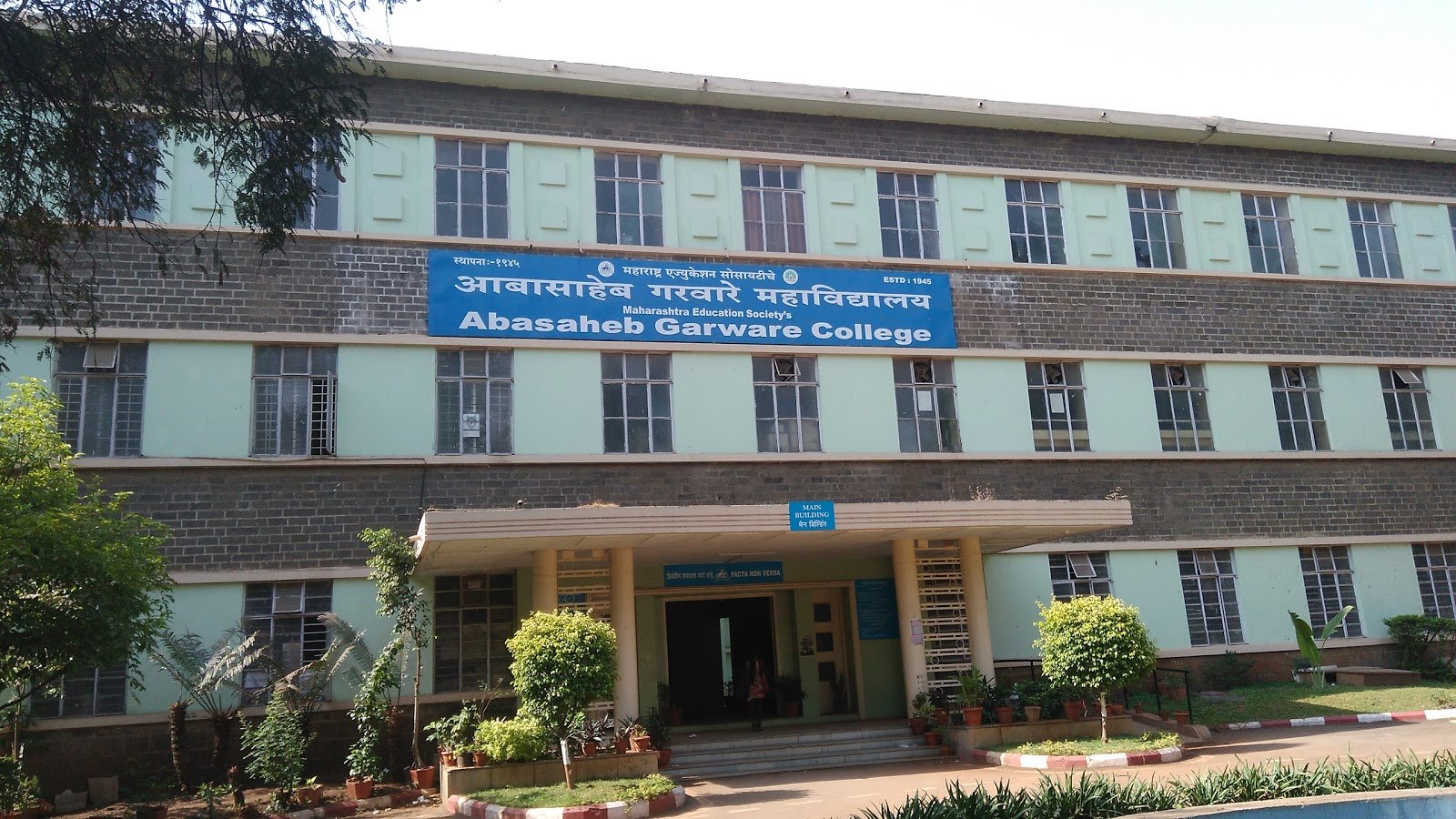 The City Pune, today is known as the nucleus of education. The city owes this reputation to several educational institutes. The Maharashtra Education Society holds an important share.

It was started in the year 1860 by late N. R. Mahagaonkar as a proprietary concern. Late Bapusaheb Bhajekar continued his tradition. Later, late Shri Vaman Prabhakar Bhave, Vasudev Balavant Phadake, and Late Shri Laxman Narhar Indapurkar took over the reins and the Institution that was called 'Poona native Institution' came into being in 1874. The institution came to be known as 'Maharashtra Education Society' in 1922, and since then the MES has never looked back.

It was formed with the aim of planting nationalistic thoughts and creating generations of strong character and ideals. The last one hundred and fifty seven years stands testimony to the fact that the aims of the society have been achieved. MES has given several gems in various fields, not just to Maharashtra but also to the nation. What started as a simple, single seed is now became an enormous tree.

Identifying the changing needs of the times and with a vision of the future, MES has achieved several novel targets. Little pathways of yesteryears have now transformed into huge expressways.

MES is the leading organisation that provides complete education from K.G. to P.G. For a century and a half, the society has nurtured the quality of education, availability of facilities along with social and moral values of life...

The reason behind this is simultaneous qualitative and quantitative growth.

MES and Awards:
The consistent work of the MES towards upliftment of the deprived has been acknowledged. The Maharashtra Education Society received the coveted “Dr. Babasaheb Ambedkar Samajbhushan Award” of the Government of Maharashtra at the hands of Hon. Shri. Devendra Phadnavis, Chief Minister, Maharashtra, on August 18, 2016.

The Rani Lakshmibai Sainiki Mulinchi Shala, a School of MES was the receipent of “Adivasi Seva Sanstha Puraskar” for its work for the Adivasis. The School received the Award for the Years 2015-16 and 2016-17. 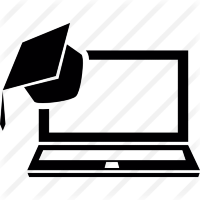