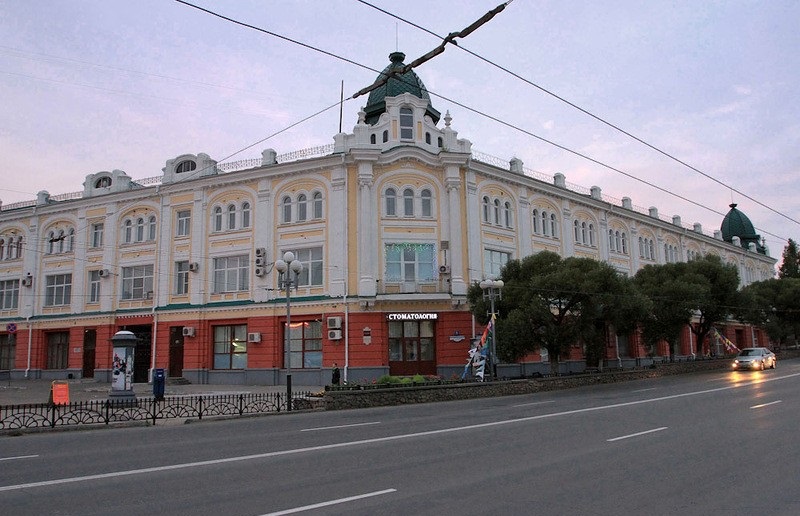 The Omsk State Medical Academy is a school of medicine in Omsk, Russia. It was founded as the Medical Faculty of the Siberian Institute of Veterinary Medicine and Zoology in 1920, and reorganized as the West Siberian State Medical Institute in 1921. It was renamed the Omsk State Medical Institute in 1925, and the Omsk State Medical Academy in 1994. OSMA has relationships with educational institutions in Western Europe, the United States, Japan and other countries. The school consists of 59 departments. Of its staff, 73 percent have an academic degree and over 100 MD-PhD full professors and 300 MD-PhD associate professors are employed by the academy. Today the university is one of the largest medical universities in Siberian region and Russia as a whole.

* USD=INR (approx for calculation) Actual rate at the time of fees payment will be calculated.