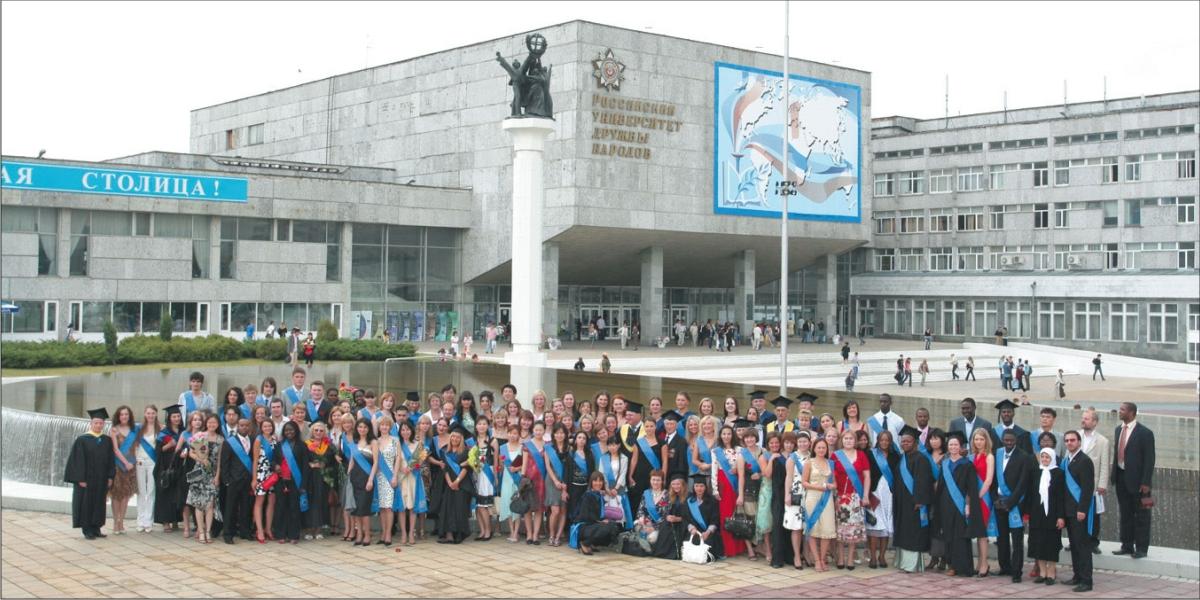 Peoples’ Friendship University (PFU) was founded on 5 February 1960 by the USSR Government. On 22 February 1961, the University was named after Patrice Lumumba — one of the symbols of the African peoples’ fight for independence. It is the only university in the world every year uniting students from 145-150 countries. More than 77 thousand graduates of the University work in 170 countries, among them more than 5500 holders of PhD and Doctorate degrees. It has a team of 4,500 employees, among them 2,826 highly qualified teachers.

* USD=INR (approx for calculation) Actual rate at the time of fees payment will be calculated.