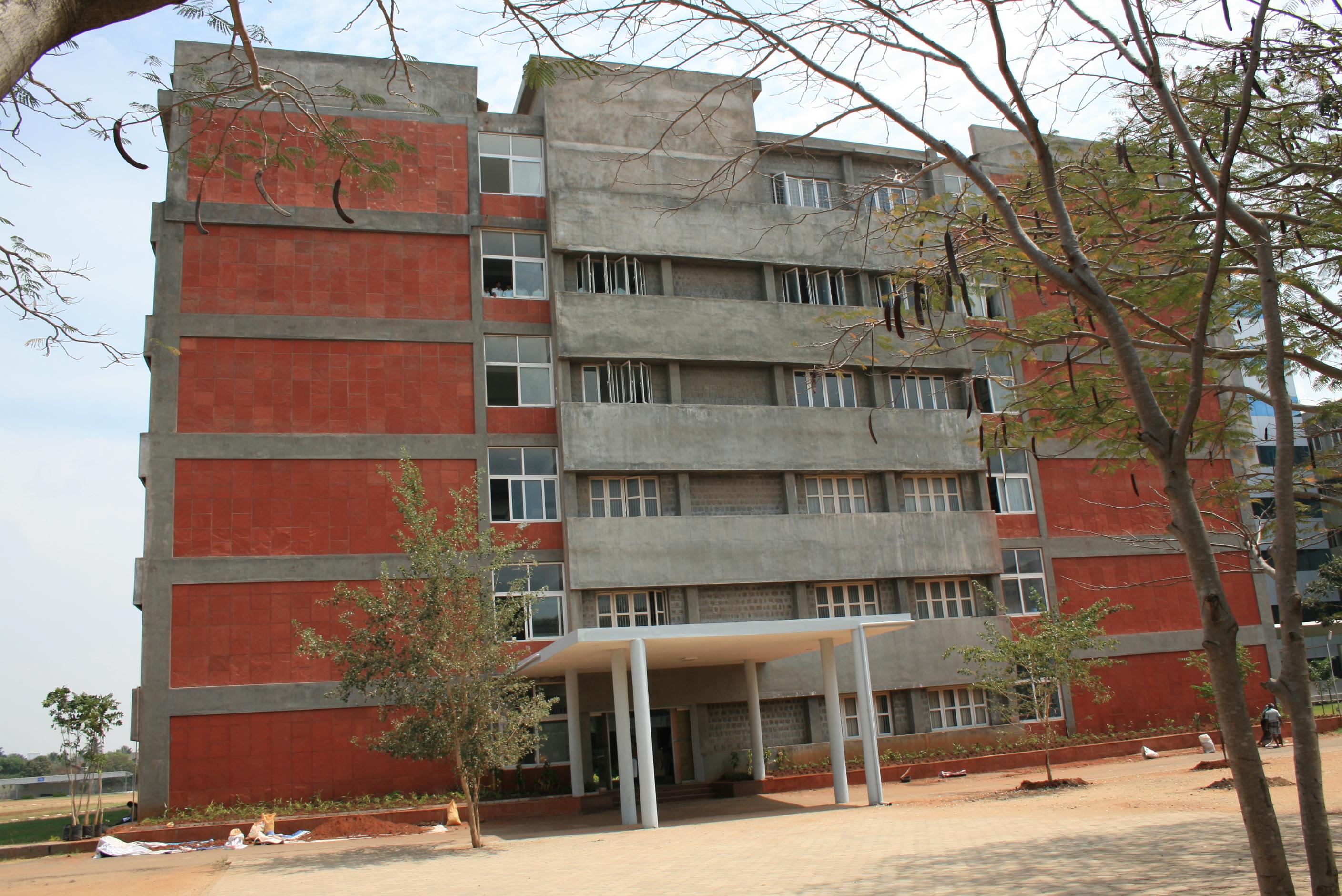 On 25th January 1926, a Trust under the name of ‘P.S.GOVINDASWAMY NAIDU & SONS’; came into being to cater to the growing needs of education and industry. Coimbatore opened a new chapter in its history.

To understand the genesis, growth and objectives of the trust, it is necessary to travel back in time and visualize the social, educational and economic scenario of India in general and city of Coimbatore in particular.

Illiteracy and poverty afflicted the people, while lack of resources and organized services imposed constraints on the government.

Illiteracy and poverty afflicted the people, while lack of resources and organized services imposed constraints on the government. The city of Coimbatore, as it exists today with all its industrial and educational houses of excellence, could not even have been dreamt of. The entrepreneurs were yet to arrive while education was meant only for an exclusive few,With these being the circumstances, the trust was established and it became the harbinger of education and industrialization in the Coimbatore region.

They realized that illiteracy caused stagnation, insulating the people from the progressive changes taking place all around and left them poor and uninformed; and hence it was at the root of all the ills of society. Their generous and leadership qualities surged ahead to the fore with this clear sense of understanding of the prevailing malady and its cause. And so, they struck back at illiteracy with a missionary zeal and made education as their primary trust area. The zeal of idealism continued and many institutions were born in succession in various disciplines.