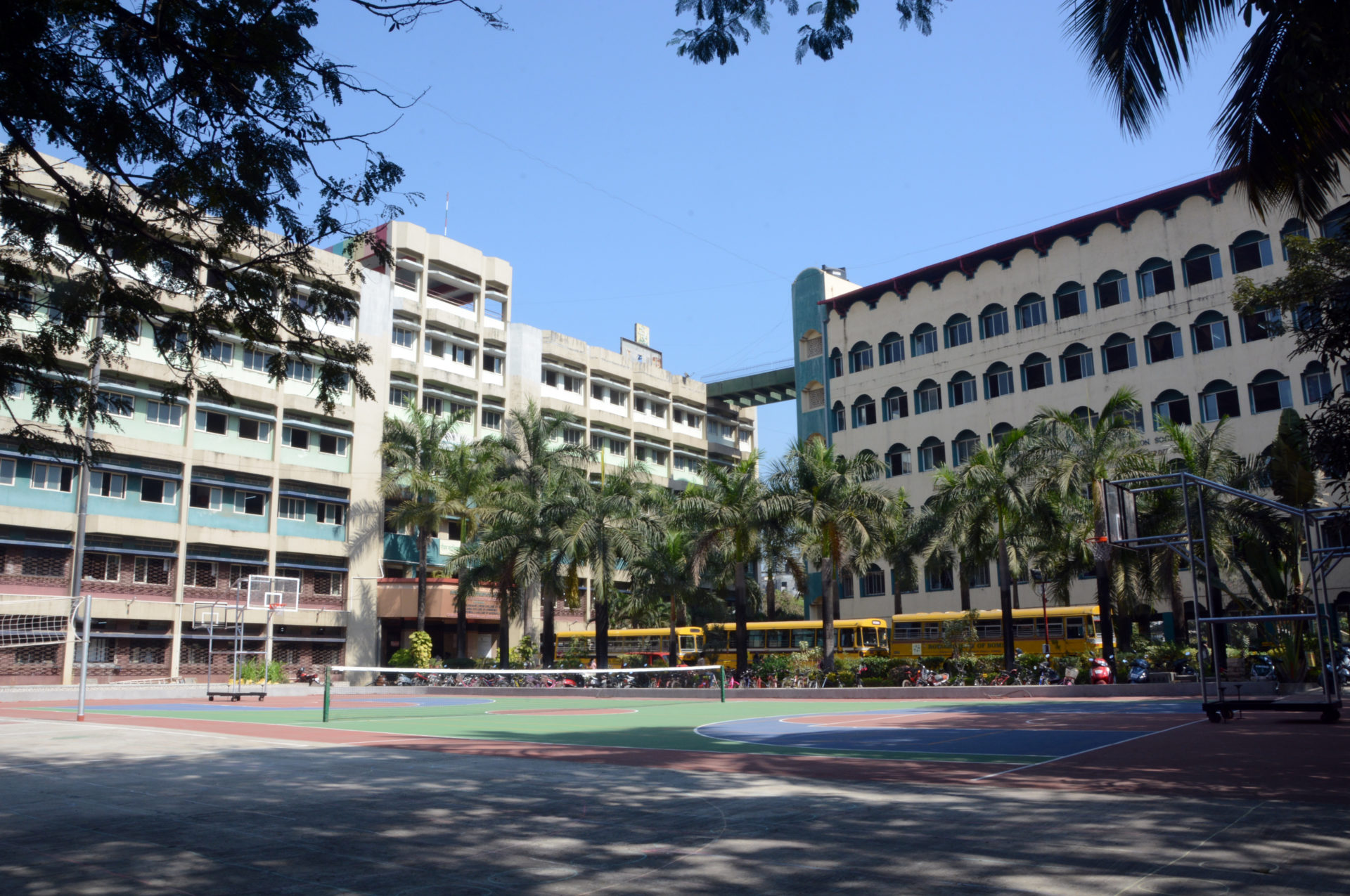 The Royal College of Arts, Science & Commerce – a dream project of the Founder, Asgar E. Lakdawala, was established in June 1989 and governed by the Royal Higher Education Society.

BRIEF HISTORY OF THE GOVERNING TRUST :
The Royal Society of Bombay was founded on 28th December 1966 by Asgar E. Lakdawala, a poor S.S.C. student at the time. He gathered together a very small group of four friends of his age hailing from poor families, and who had a spirit of service, sacrifice and understanding. The sole mission of the group was ‘Educational upliftment of poor and needy students of the Bohra Community’. Since 1966, year after year, an increasing number of benefactors from Bohra community realized the importance of the mission set by the founder, and today there are about 600 life and patron members associated with the trust. Since inception, the trust has strived to provide the basic needs of education, such as school bus service, payment of school fees, distribution of books, uniform and stationery to the underprivileged students.

In the year 1986, while working as a lecturer at Elphinstone College, Founder of the trust dreamt of establishing an Arts, Science and Commerce College and founded Royal Higher Education Society for the same purpose. For bringing his dream into reality, he with his likeminded co-workers requested the philanthropists from Bohra Community to donate funds for the college project. Philanthropists realised his vision , mission and understood the zeal with which he was requesting for funds. The plot of land admeasuring 10,186 square meters for this Educational Campus was generously donated by Late Ismailbhai Kanga, the then Chairman of Srishti Housing Complex. The financial support from the community resulted in establishing the Royal College of Arts, Science and Commerce in 1989. The present shape of the campus is the result of the continuous generous financial support from the philanthropists. 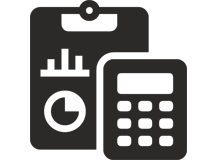