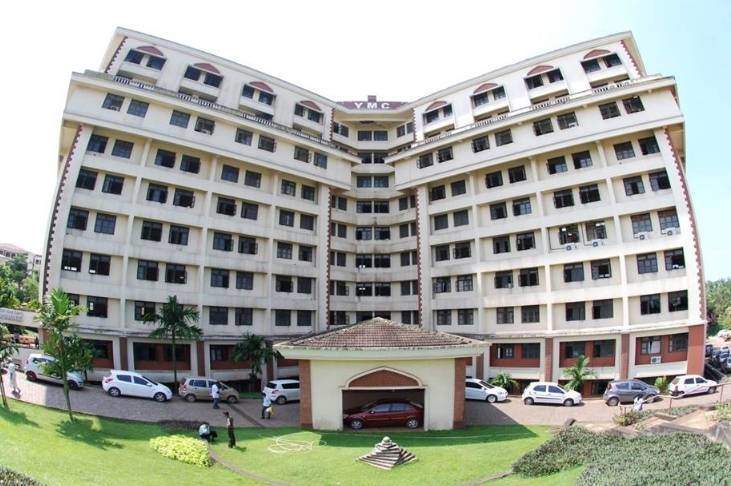 In 1991, the Islamic Academy of education, a not-for-profit trust committed to the upliftment of minorities in general and Muslims in particular, was established by entrepreneur Mr. Yenepoya Abdulla Kunhi as its Chairman.

The trustees perceived a hiatus in the area of Health Professional education and so decided to start a Dental college. Within a short span of time, the Yenepoya Dental College was granted permission in 1992; recognized under section 3(A) of the UGC Act, 1956 by the Dental Council of India to educate aspiring students to become dentists. Soon, with one successful milestone after another Trust launched the Yenepoya Institute of Nursing Sciences (1994), the Yenepoya Medical College (1999), the Yenepoya Nursing College (2002) and the Yenepoya Physiotherapy College (2003). All these colleges offer Graduate, Postgraduate, Ph.D., and various certification programs.

From its inception, the management dreamt of providing quality higher education, and towards this goal hired the best in their profession. In a healthy campus with natural surroundings, the trust raised buildings designed to bring out the best learning environs, in the distant suburbs of Mangalore.

The Islamic Academy of Education in its quest towards excellence in professional education decided to sponsor the formation of a new trust with the sole purpose of creating a Deemed-to-be University (2007). Recognizing the yeoman service provided over the years by these institutions, the Ministry of Human Resource Development, Union of India, on the recommendation of the University Grants Commission granted recognition to Yenepoya University Trust a Deemed-to-be University status under section 3A of the UGC Act 1956 in 2008. This opened a new chapter in the history of Yenepoya Institutions.

Today, the Yenepoya Deemed to be University has on its rolls nearly 3000 students. The University campus located in Nithyananda Nagar, Deralakatte has been accorded with all modern infrastructure facilities that include fully furnished classrooms, well-maintained science laboratories, residential quarters for staff and separate lodging facilities for boys and girls. The saga of Yenepoya Deemed to be University is yet to unfold and greater achievements are around the corner. To prove that quality has been the signature of the institutions and more than just lip service, we have been accredited by NAAC with “A” grade and CGPA points of 3.14 during November 2015.

The Deemed to be University has been ranked the Third Best University among best Young Universities in Karnataka by K-SURF, Government of Karnataka 2016 and ranked in top 100 (95th) in range in NIRF of MHRD, Govt. of Indian Universities category in the country.