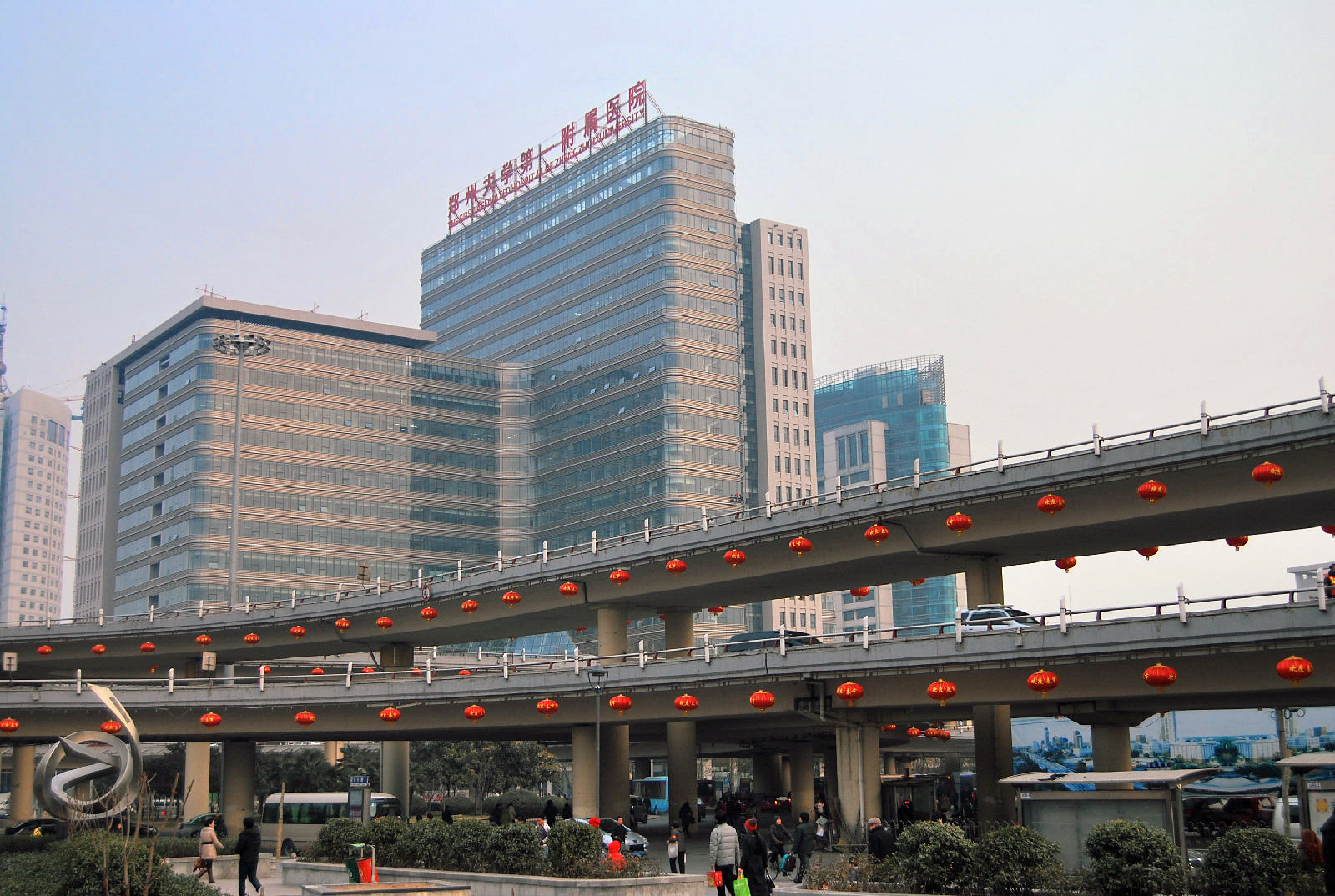 Zhengzhou University (ZZU in short) is admitted into Project 211, the Midwest Universities Comprehensive Strength Promotion Project, and the Joint Constructive Project co-sponsored by the Ministry of Education and the People’s Government of Henan Province. Medical education of ZZU dates back to National Fifth Sun Zhongshan University built in 1928(the predecessor of National Henan University founded in 1942). This national university moved into Zhengzhou in 1952 and established Henan Medical College (the first batch authorized to confer doctoral degrees) which was the forerunner of the higher medical education in Henan province. The precedent Zhengzhou University, the first comprehensive university established by the State in 1956, was admitted into Project 211 in 1996.