About the Country- Muslim conversions and settlement in the region now referred to as Bangladesh began in the 10th century, primarily from Arab and Persian traders and preachers. Bangladesh's tourist attractions include, historical and monuments, resorts, beaches, picnic spots, forests and tribal people, wildlife of various species. Bangladesh offers ample opportunities to tourists for angling, water skiing, river cruising, hiking, rowing, yachting, sea bathing as well as bringing one in close touch with pristine nature.

Location- Bangladesh is located in South Asia, bordered by India in the north, the Bay of Bengal in the east and west, while Myanmar surrounds it to the south.

Area- Bangladesh is the eighth most populous country in the world with an area of 143,998 square kilometers.

Climate & Weather- Bangladesh has a subtropical monsoon climate characterized by wide seasonal variations in rainfall, high temperatures and humidity. There are three distinct seasons in Bangladesh: a hot, humid summer from March to June; a cool, rainy monsoon season from June to October; and a cool, dry winter from October to March.

Currency- Bangladeshi taka is the currency of Bangladesh.

Government- Politics of Bangladesh takes place in a framework of a parliamentary representative democratic republic, whereby the Prime Minister of Bangladesh is the head of government, and of a multi-party system.

Transportation- The development of infrastructure within the country has progressed at a rapid pace, and today there is a wide variety of modes of transport by  means of rail, road, shipping and air travel.

International dialling code and Internet country code- The dialing code for the country is +880 and the top level internet domain for Bangladeshi sites is “.bd”. 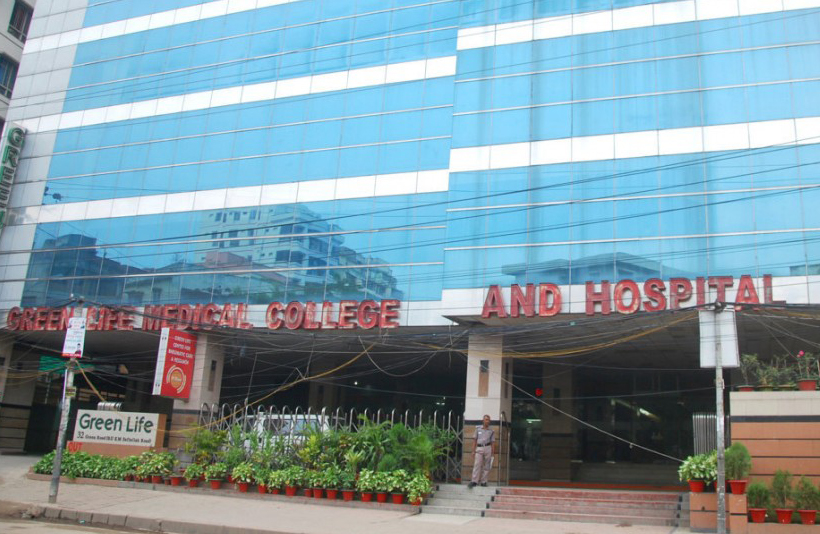 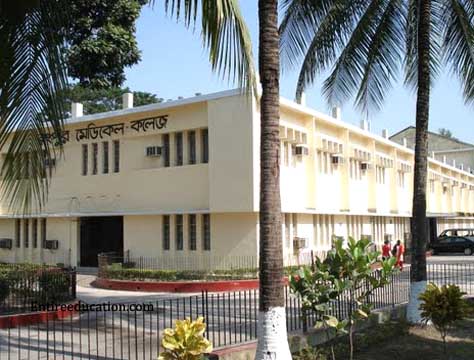 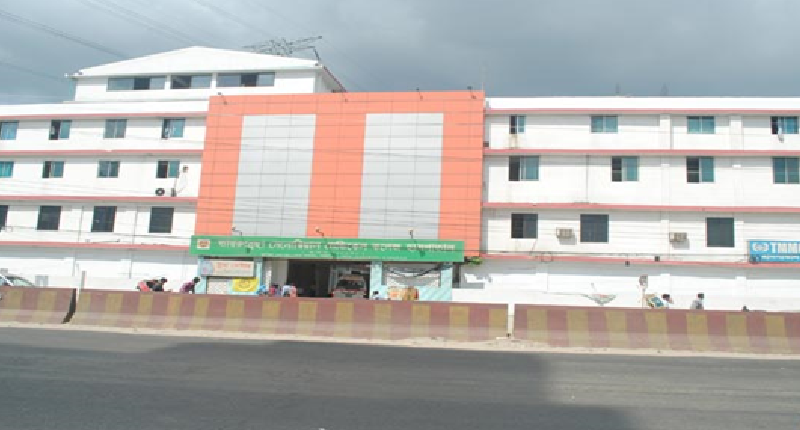