About the Country- Georgia is a country located at the intersection of Eastern Europe and West Asia. It is known as the Peach State, but it’s also the country's top producer of pecans, peanuts, and vidalia onions. The state’s onions are considered some of the sweetest in the world.  It is also famous for Vardzia, a sprawling cave monastery dating to the 12th century, and the ancient wine-growing region Kakheti.

Location-  Nestled between the Greater Caucasus and Lesser Caucasus mountain ranges, it is bounded to the west by the Black Sea, to the north and northeast by Russia, to the south by Turkey and Armenia, and to the southeast by Azerbaijan.

Area- Georgia is a landlocked country in Asia. Its total area is 69,700 square kilometres.

Climate & Weather- The climate of Georgia is extremely diverse, considering the nation's small size. There are two main climatic zones, roughly corresponding to the eastern and western parts of the country. Eastern Georgia has a transitional climate from humid subtropical to continental. The western parts of the nation, the climatic conditions above 1,500 metres (4,921 ft) are considerably colder than in the low-lying areas.

Currency- The Georgian Lari is the currency in Georgia.

Major Cities-  The capital and largest city is Tbilisi.

Government- Georgia is a unitary, semi-presidential republic, with the government elected through a representative democracy. The President as the head of state, and Prime Minister as the head of government.

Transportation- In recent years Georgia has invested large amounts of money in the modernization of its transport networks. Transport in Georgia is provided by means of rail, road, shipping and air travel. 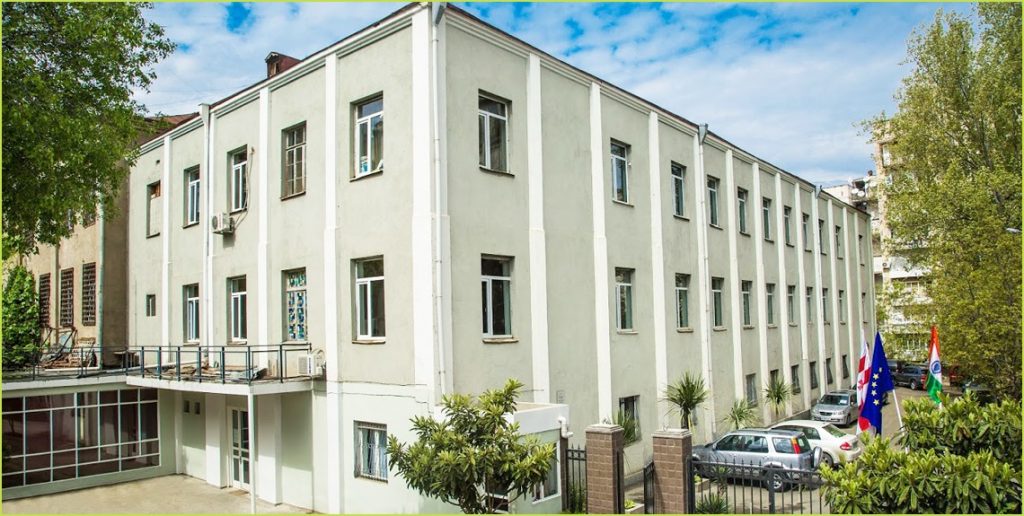 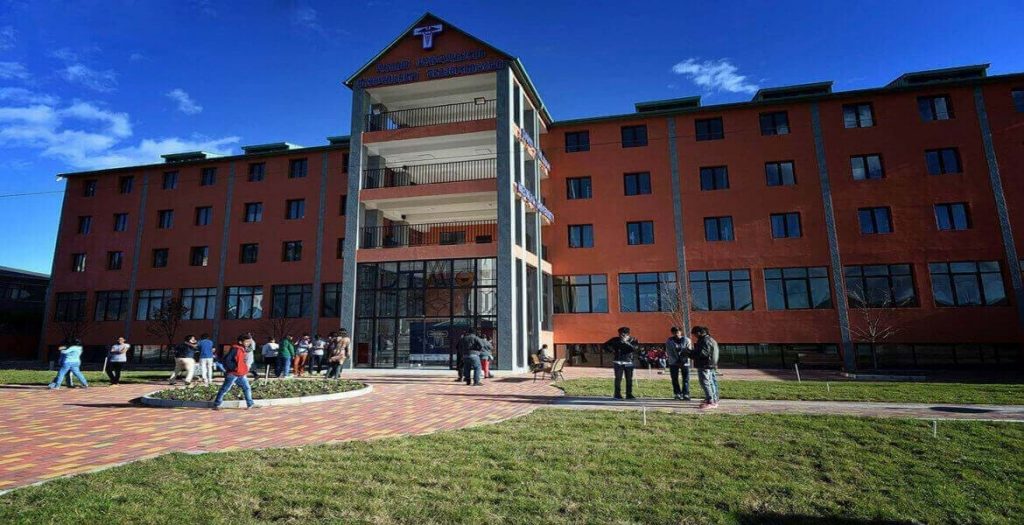