About the Country- Nepal, officially the Federal Democratic Republic of Nepal, is a Sovereign state located in South Asia. Nepal established in 18th century is first recorded in texts from the Vedic Age, the era that founded Hinduism, the country's predominant religion. Nepal was the world's last Hindu monarchy. Siddharta Gautama, the founder of Buddhism, was born in Lumbini in the country's Rupandehi District. Buddhism is the country's second largest religion, with Tibetan Buddhism being the chief sect. The country also has minorities of Muslims, Kiratans and Christians.

Location- Nepal is bordered by China to the north and India to the south, east, and west. It is separated from Bangladesh by a narrow Indian corridor and from Bhutan by the Indian state of Sikkim. Nepal is located in the Himalayas and is home to eight of the world's ten tallest mountains, including Mount Everest, the highest point on Earth.

Climate & Weather- The dramatic differences in elevation found in Nepal result in a variety of biomes, from tropical savannas along the Indian border, to subtropical broadleaf and coniferous forests in the Hill Region, to temperate broadleaf and coniferous forests on the slopes of the Himalaya, to montane grasslands and shrublands and rock and ice at the highest elevations.

Currency- Rupee is the currency in Nepal.

Major Cities- The capital and largest city is Kathmandu.

Transportation- Local transportation is not a problem in Nepal. Different modes of transportation are available according to your budget and preference like rail, road, shipping and air travel. 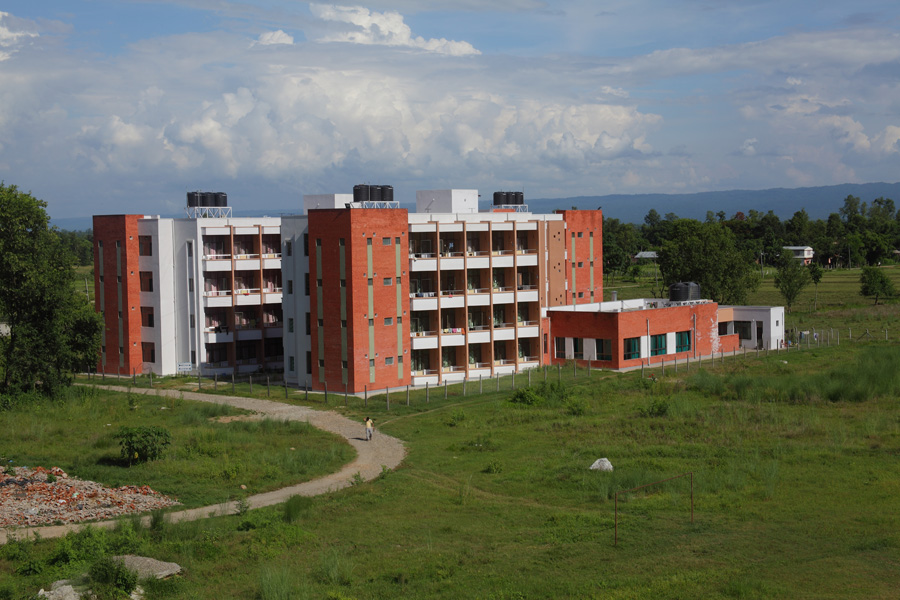 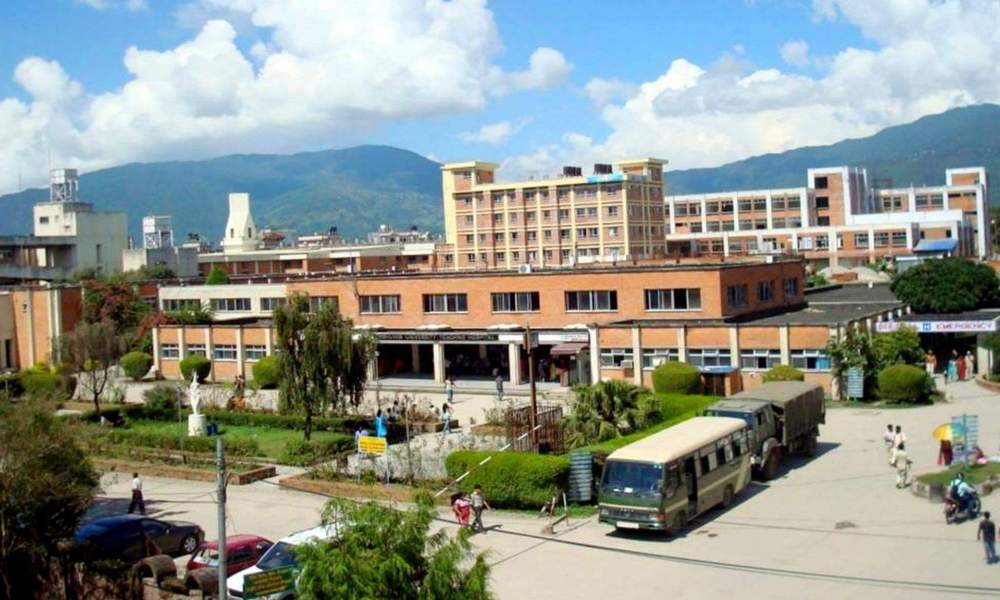