About the Country- The Philippines officially known as the Republic of the Philippines is a sovereign island country in Southeast Asia situated in the western Pacific Ocean. It consists of about 7,641 islands that are categorized broadly under three main geographical divisions from north to south: Luzon, Visayas, and Mindanao. Arts of the Philippines cover a variety of forms of entertainment. Folk art and ethnographic art consist of classic and modern features that flourished as a result of European and Indigenous influences.

Location- The Republic of the Philippines is an archipelago located southeast of mainland Asia and is separated from it by the South China Sea.

Area- The territory of Philippines covers an area of 300,000 square kilometres.

Government- The Politics of the Philippines take place in an organized framework of a presidential, representative, and democratic republic whereby the president is both the head of state and the head of government within a pluriform multi-party system.


International dialling code and Internet country code- The dialing code for the country is 63 and the top level internet domain for Philippine sites is “.ph”. 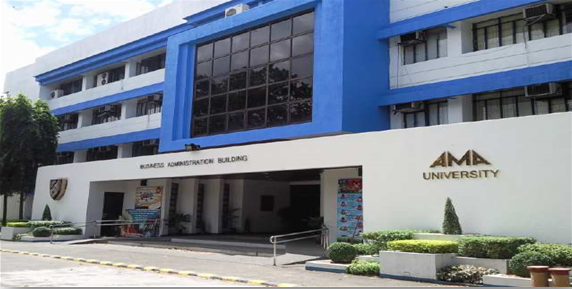 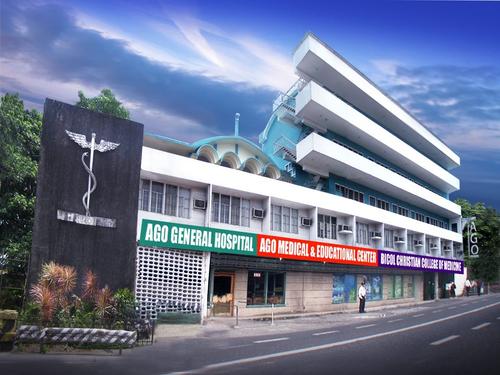 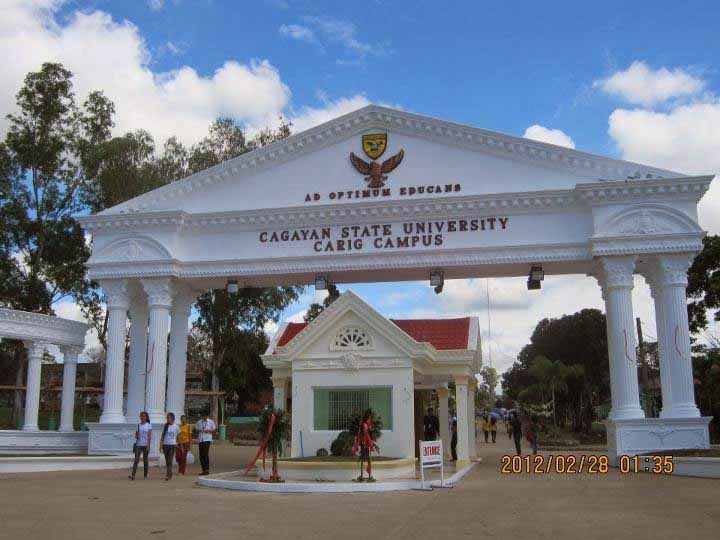 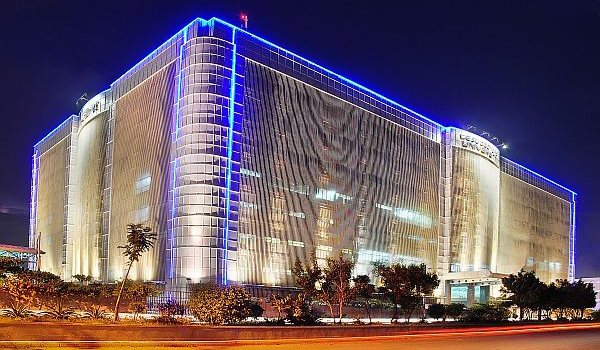 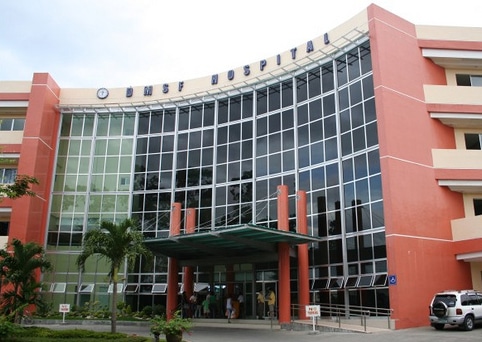 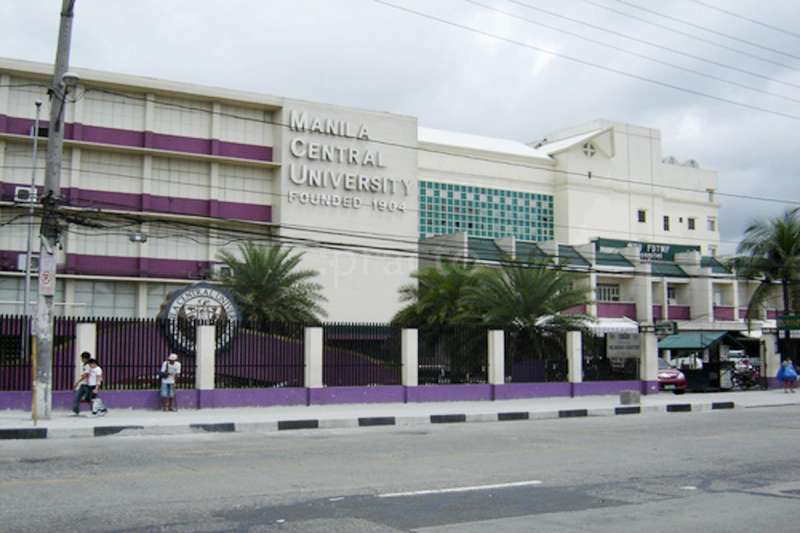 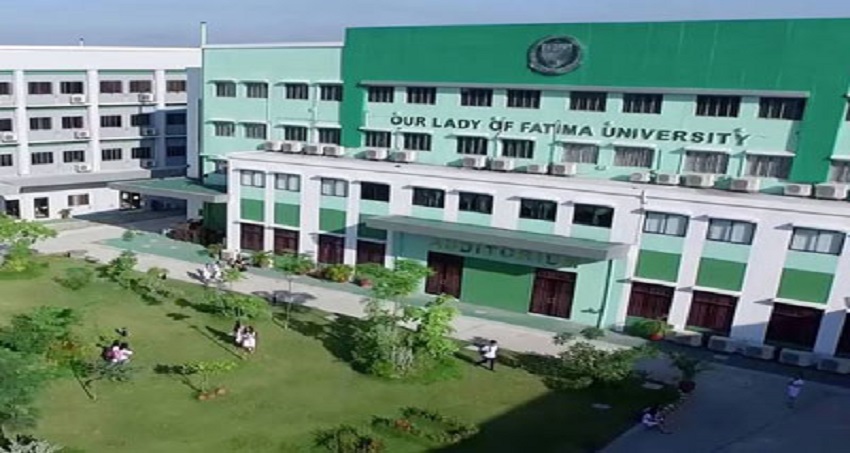 Our Lady of Fatima University, Philippines 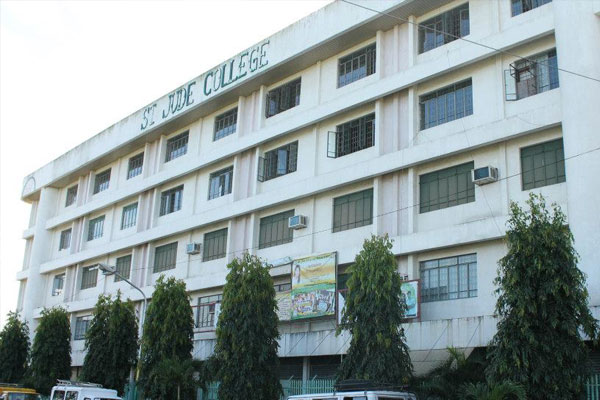 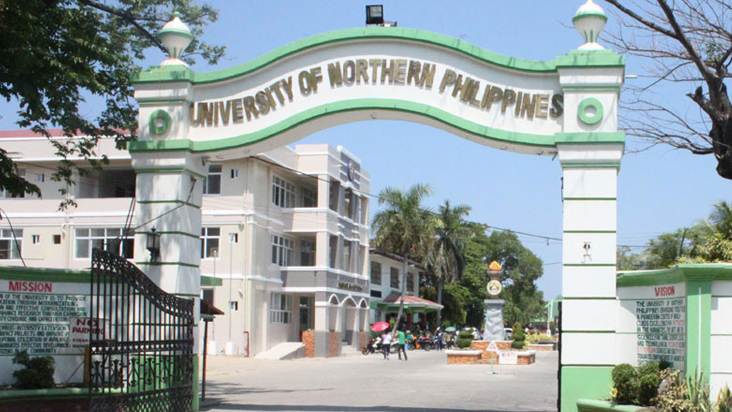