About the Country- Ukraine was known as “Kievan Rus” (from which Russia is a derivative) up until the 16th century. In the 10th and 11th century Kiev was the largest and most powerful state in Europe. Since that time and up to the end of 20th century Ukraine was divided among different countries and empires. Most part of the past century Ukraine spent as a part of Soviet Union. In 1991 Ukraine became an independent European country. Now it is a large country in Eastern Europe known for its Orthodox churches, Black Sea coastline and forested mountains.

Location- Ukraine is situated in the south-eastern part of Central Europe and bordering the Black Sea, between Poland, Romania, and Moldova in the west and Russia in the east.

Area- Ukraine is the second largest country of Europe. Its total area is 603,550 square kilometres.

Climate & Weather- The climate of the Ukraine can be described as dry and continental influenced climate with warm, dry summers and fairly severe winters. Precipitation disproportionately distributed, highest in west and north, lesser in east and southeast. Winters vary from cool along the Black Sea to cold farther inland and Summers are warm across the greater part of the country, hot in the south.

Currency- The currency of Ukraine is Ukrainian hryvnia. 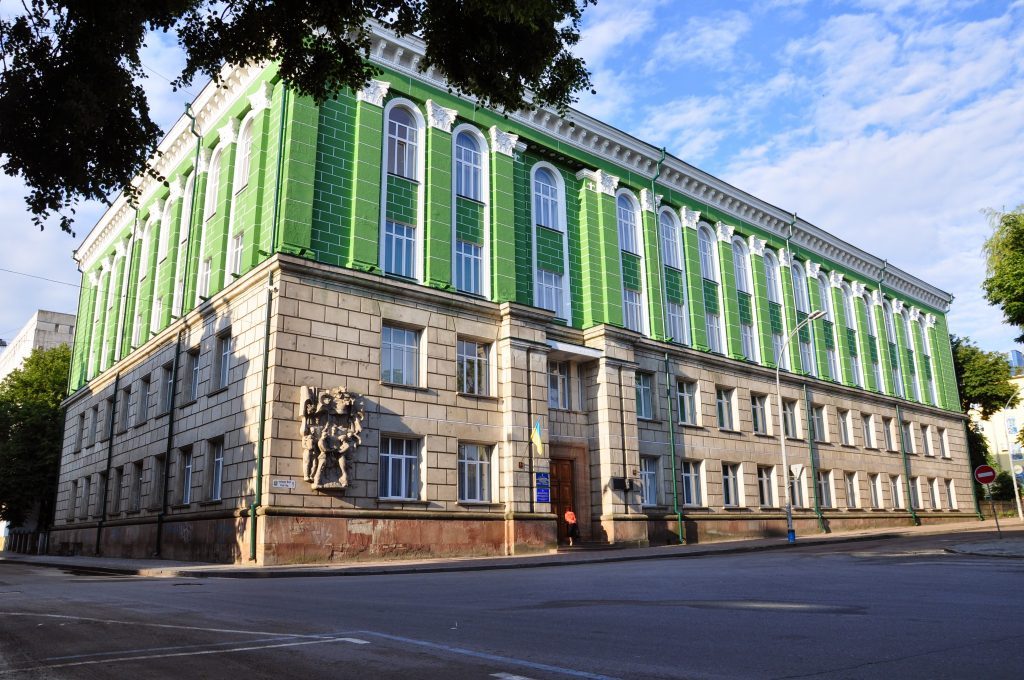 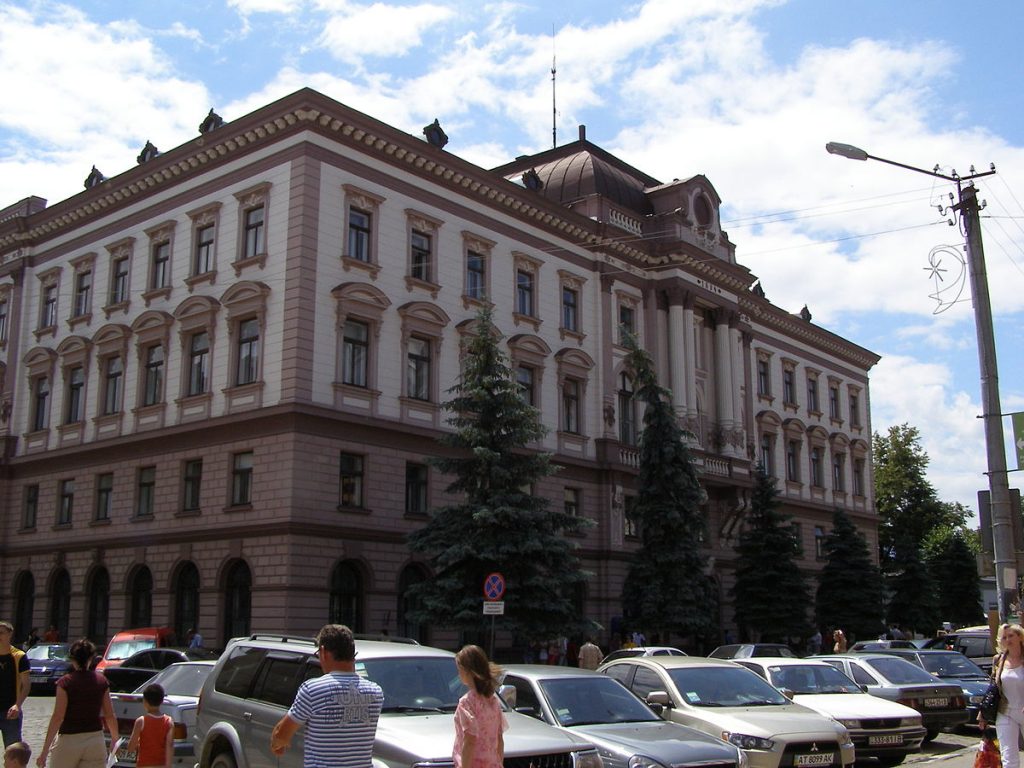 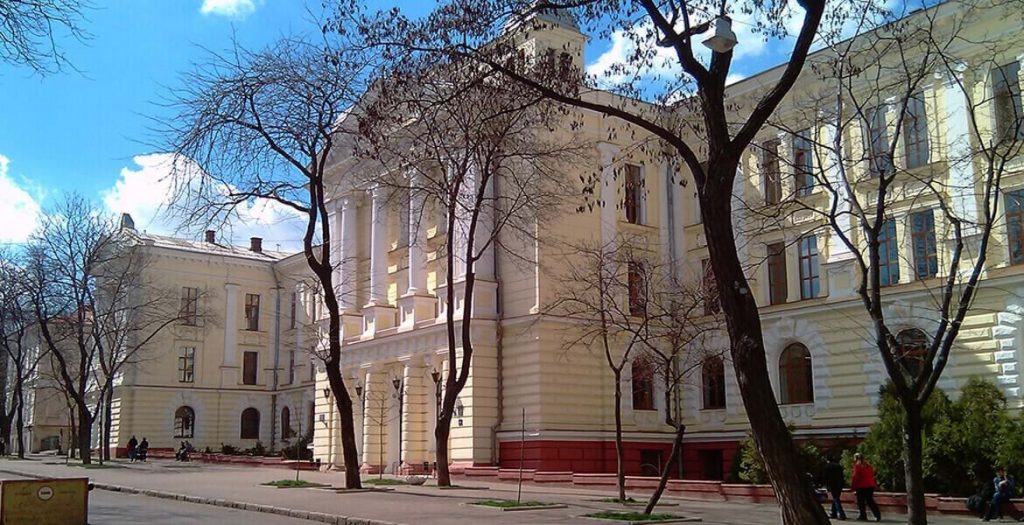 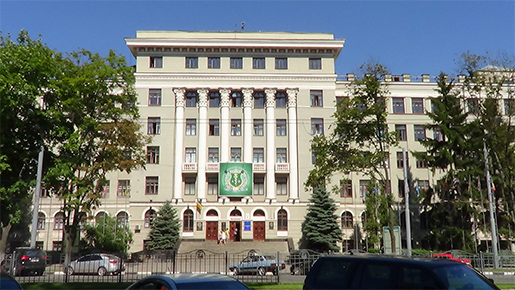 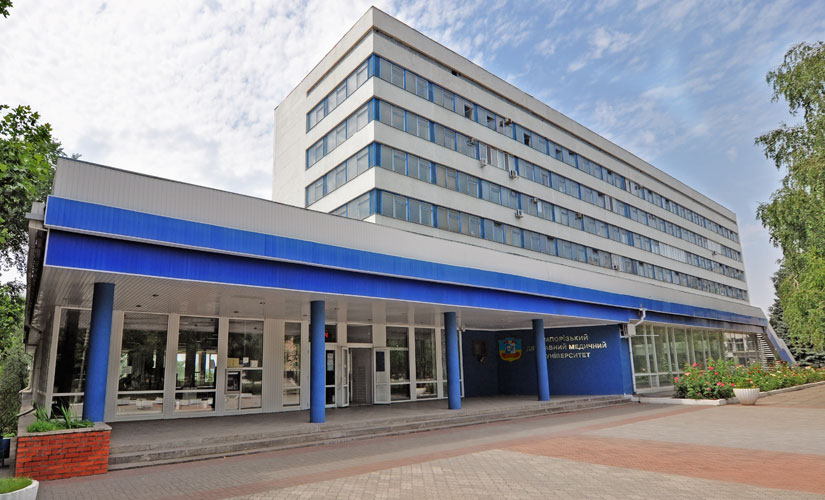 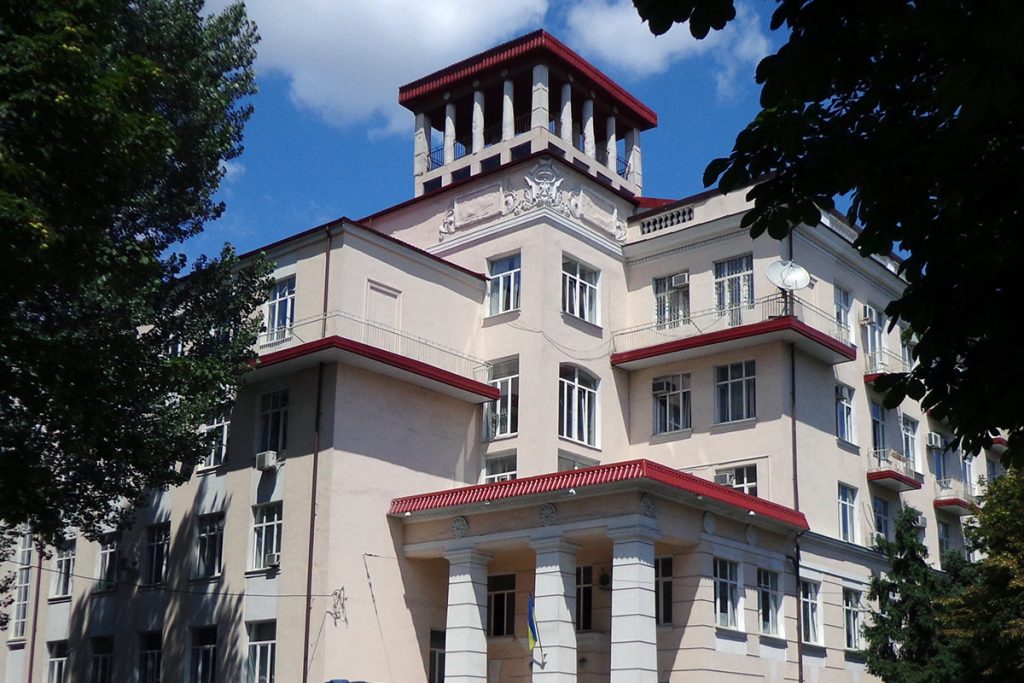